Physical activity reduces the risk of diseases such as diabetes and heart disease, and the health of most people in the UK and many other countries would be improved if the population were to become more physically active.

However, efforts to bring this about have met with little success to date. One reason may be that the environments we have created for people to live in — our cities, transport systems and workplaces, for example — are not sufficiently conducive to an active lifestyle. Changing the economic, physical and social factors that influence our behaviour is possible, but more scientific evidence about the effects of doing so is needed to guide policy and practice.

The Physical Activity and Public Health programme was established in 2012. Its main aim was to investigate the effects of environmental or policy changes on population physical activity patterns. We used a combination of epidemiological and social science research methods to study what happens when people’s circumstances change — for example, when new public transport, cycling or walking routes are provided or when people move into a new neighbourhood.

This page summarises the work of the Physical Activity and Public Health programme between 2012 and 2019, when it became incorporated into a new research programme on Population Health Interventions. 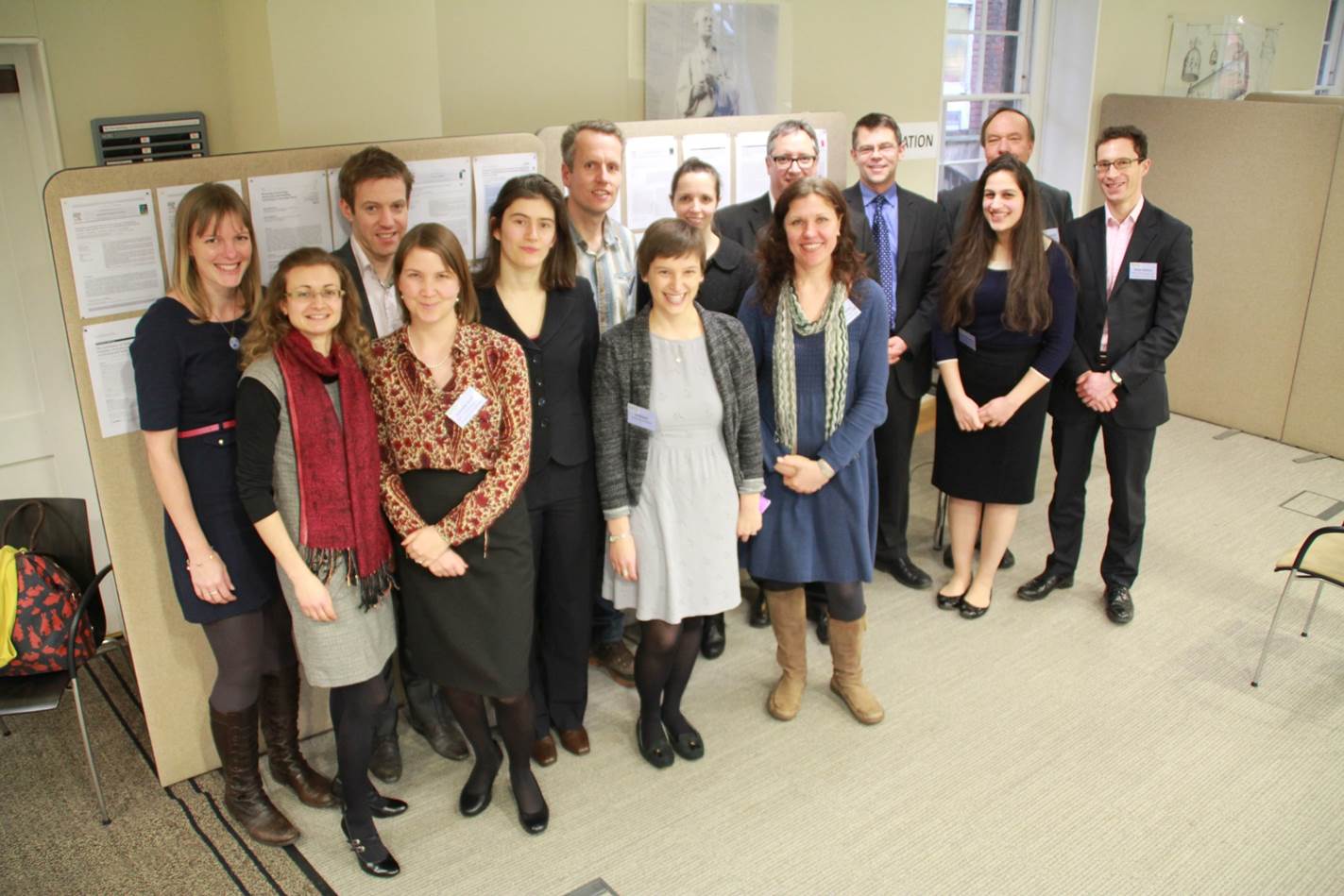 PAPH group and friends in 2015

Our key scientific achievements between 2012 and 2019 include:

Other frequently cited or requested scientific resources we have produced in the past include:

How our research has been used 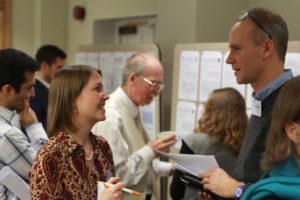 Among other things, our research has contributed: 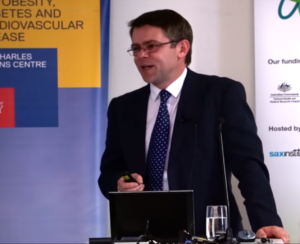 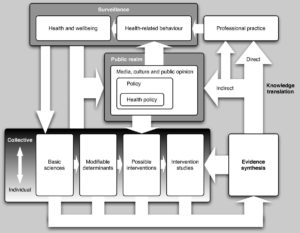 Epidemiology and health benefits of active travel and physical activity

Selected texts that inspire or reflect our approach

Thinking aloud about our research 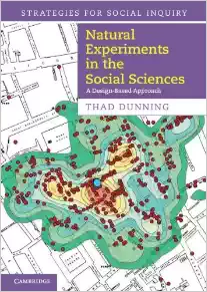 For examples of our own completed studies, see above